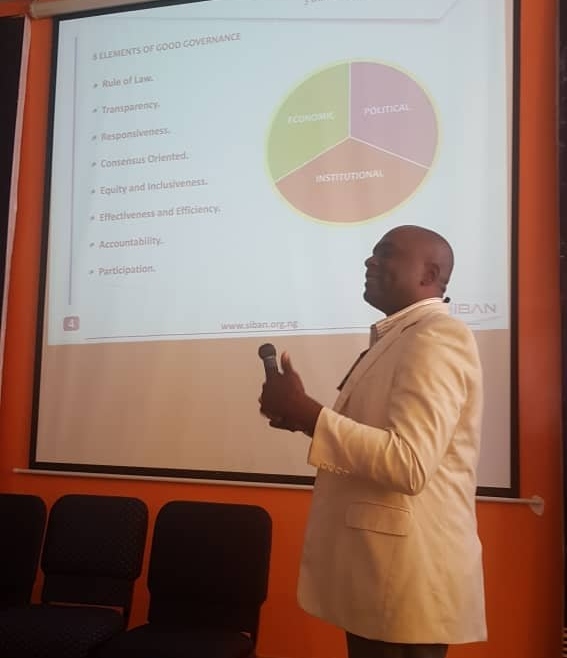 Paul Ezeafulukwe, President of Stakeholders in Blockchain Technology Association of Nigeria (SiBAN) which is Nigeria’s blockchain association emphasized on the need for Africa to leverage on blockchain for good governance in Africa. In the words of the SiBAN President who spoke on ‘Blockchain and Good Governance’ at last weekend’s Techpoint Inspired conference, “Blockchain is for Africa, not for the west. Why? Because the west does not have the level of problems that Africa has, having built institutions for themselves over many years. Blockchain is for Africa, by Africa, and with Africa”. This received a loud applause from the audience.

Mr Ezeafulukwe, relying on the Cotonou Agreement, defined good governance as “the TRANSPARENT and ACCOUNTABLE management of Human, Natural, Economic and Financial resources for the purpose of EQUITABLE and SUSTAINABLE development, in the context of a political and institutional environment that upholds Human Right, Democratic Principles, and The Rule Of Law.” He further itemised eight dimensions of good governance namely rule of law, transparency, responsiveness, consensus-oriented, equity and inclusiveness, effectiveness and efficiency, accountability, and participation.

On why Africa particularly needs blockchain more than any other continent of the world, Mr Ezeafulukwe pointed at the myriad of issues bedevilling development of Africa today: poverty, insecurity, corruption, voting irregularities, political instabilities, income disparity, inequality, hopelessness, terrorism, food shortages in the midst of vast
agricultural resources, over reliance on crude form of natural resources, and poor access to primary and tertiary healthcare.

Quoting Cyril Maraphosa, Mr Ezeafulukwe said that having lost out in previous revolutions to leapfrog, Africa needs to focus on the Fourth Industrial Revolution, leveraging on blockchain and cryptocurrency for good governance, digital inclusion, and financial inclusion.

But what are the application of blockchain in governance? Mr Ezeafulukwe who was keynote speaker at the recent Blockchain African Ladies Conference in Lagos identified a list of applications, namely bills and payments, digitized identities, healthcare services, cyber protection, welfare distribution, legal enforcement, taxation, legislation records, and security and safety.

One of the most powerful messages of the SiBAN President is that Africa is more attune to Blockchain because before now Africa have always had a decentralized nature, culture, and nurture. According to Mr Ezeafulukwe whose vision is to sanitize the blockchain and cryptocurrency space in Nigeria, “the opportunity that blockchain offers developed nations is purely the decentralization of governance, transparency in transactions, and more openness. Why? They already have working institutions. I firmly believe that blockchain is God-sent to Africa, and indeed Nigeria. To build working and efficient institutions of governance and decentralize power, authority, and effectively distribute her resources across board, for massive growth, expansion, and prosperity of her citizens.”

So what next after the talk at Techpoint Inspired? Mr Ezeafulukwue calls for urgent action plan. Sitting as the head of Nigeria’s blockchain association, he appreciates the level of work to be done. This is perhaps why he concluded by calling on everyone in the space to act by buidling, connecting, advocating, accelerating, participating in funding, scaling, and again buidling. Buidl. Buidl. And buidl. 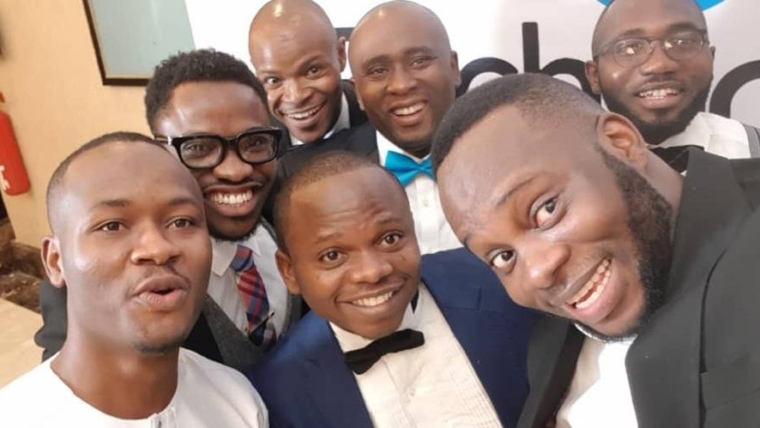 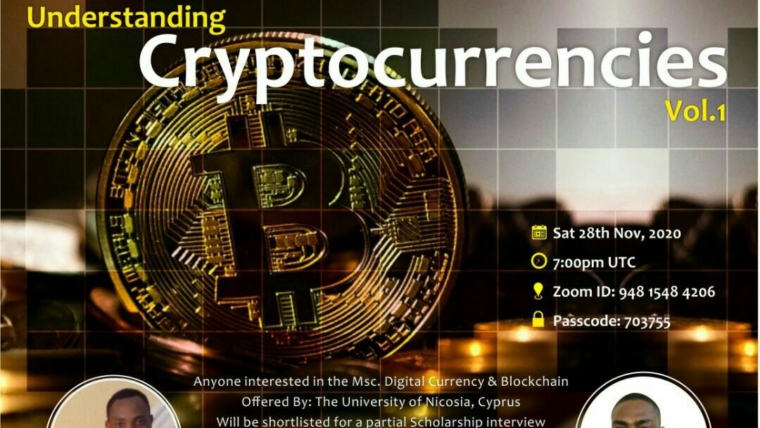 Understanding Cryptocurrencies (1) by The Cyberchain Community