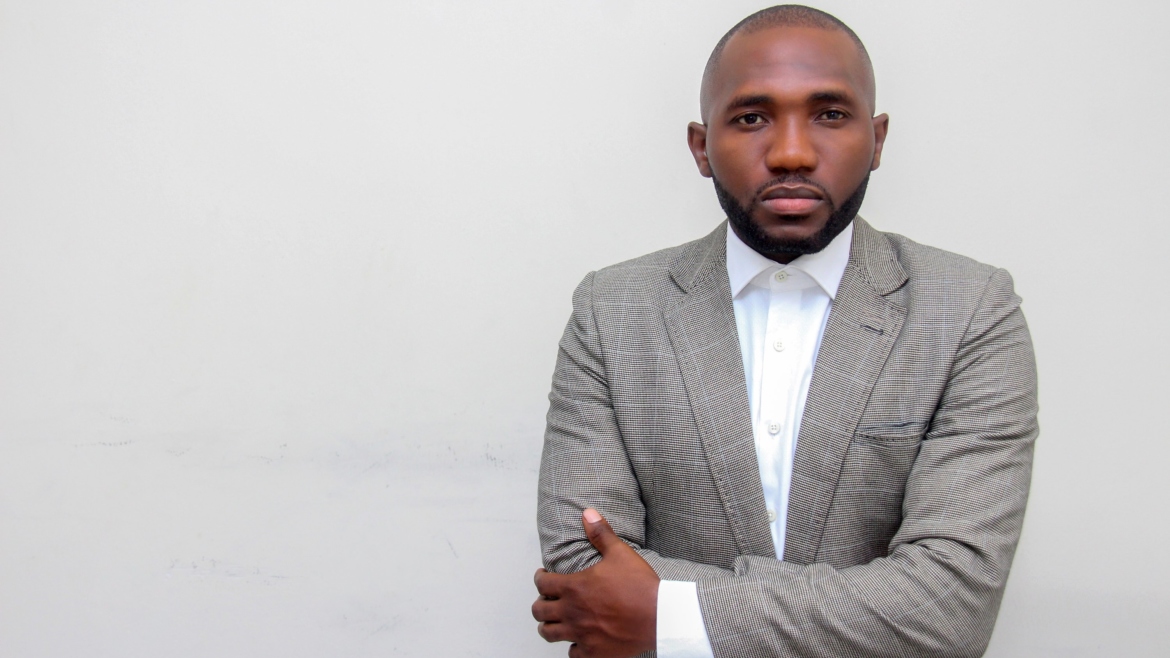 Abikure Tega, Co-Founder, Kurecoin in his presentation at the just-ended Techpoint Inspired conference in Lagos, spoke on the ‘Crowdfunding: (ICO, ITO IEO): Leveraging Crypto for Fundraising’.

Speaking in a hall brimming with an audience enthusiastic about learning about cryptocurrency, Mr Tega emphasized that the unique value of crowdfunding is not money, but community.

Defining crowdfunding to mean “the active practice of funding a project, venture or idea by raising money from a community who contribute towards the achievement of that project, idea or venture.” Mr Tega believes that crowdfunding will become mainstay in the way startups will fund their businesses in the future.

On the various means of crowdfunding, Tega identified four of them: Initial Coin
Offering (ICO), Initial Exchange Offering (IEO), Initial Token Offering (ITO), and Security Token Offering (STO). According to the speaker who himself had a successful ICO for his startup Kurecoin in 2017, ICO is the cryptocurrency space’s rough equivalent to an IPO in the mainstream investment world. With ICOs becoming less popular after reporting over 90% of failed projects after huge crowdfunding exercises by blockchain and crypto founders globally, IEOs have fast replaced ICOs, pointed out Mr Kure. IEOs, he explained, rely on having an exchange (or set of exchanges) function as the counter-party. He explained that while ITOs are equivalent to ICOs, they use tokens to raise capital, instead of coin. Lastly, on STOs, he categorised them as being similar to ICOs, but this time investors are issued with a crypto coin or token in form of shares for investments received.

Concerning regulation of crowdfunding, Mr Tega stated that while ICOs and ITOs are not regulated, STOs are heavily regulated because they deal in securities. IEOs are self-regulated.

Mr Tega who doubles as a distinguished member of the Caretaker Committee of the Stakeholders in Blockchain Technology Association of Nigeria (SiBAN) encouraged members of the audience to participate in the blockchain and cryptocurrency space by being part of something they believe in and make big things happen through crowdfunding. 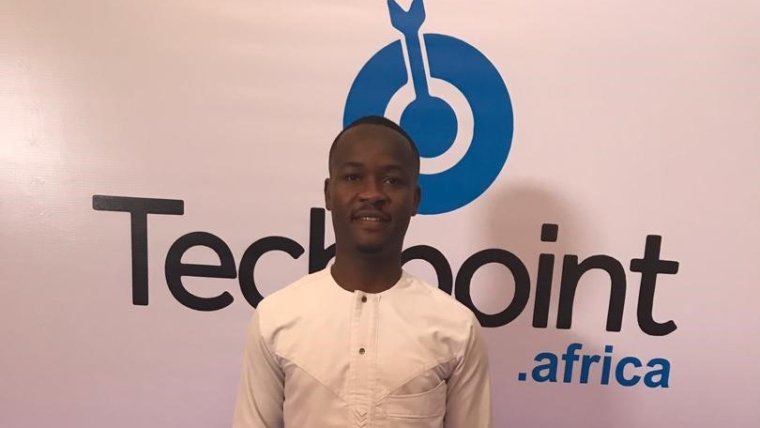 SiBAN joins blockchain associations across the globe to found the “United Nations of Blockchain”.

SiBAN partners with Techpoint for the 2021 Digital Currency Conference.