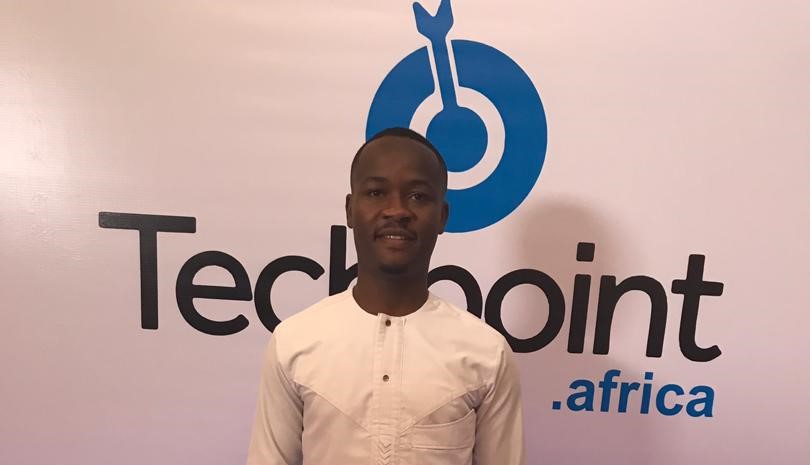 Lucky Uwakwe, Founder of Sabi Exchange, has observed that once again Africa is repeating the same regulatory mistake of 1991. He made this observation when he spoke on “Regulation of Cryptocurrency in Africa” at the Blockchain workshop, Techpoint Inspired on Saturday 1 June 2019 in Lagos.

Unlike what some Blockchain and cryptocurrency advocates think, Mr Uwakwe believes that there are aspects of the technology that call for regulation. According to him, these areas are taxation, banking and money transfer, securities, commodities, and pension/retirement. Still on the subject, Mr Uwakwe pointed out that even if digital currencies were not specifically regulated, there is no way one could avoid existing civil and criminal laws. And this is where consumer protection comes in from.a regulatory angle.

“Digital currency is not legal tender”, Mr Uwakwe continued, “At best, they are property that act like currency”. But how does that really work? “Many nation-states have regulations that explicitly define currency as legal tender of another nation-state, preventing them from recognizing other ‘currencies’ formally as currency”. If, for legal purposes, digital currency is not a currency, Mr Uwakwe thinks such currency is property or asset, not money. “This seems very logical and consistent from an investor perspective”, he said.

But of course, it’s not that simple. And this challenge was identified by Mr Uwakwe who observed that if digital currencies are treated as property or asset, we have a problem because “most property does not transact as often and in such small amounts as digital currency does, making this potentially burdensome from a consumer perspective.”

There were also questions raised by Mr Uwakwe about the practicability of a country treating bitcoin as a currency and whether the same country would extend the same treatment to every alt-coin. If so, what about other forms of digital currencies such as in-game credits and
frequent flier miles?, he asked rhetorically.

So while we are all—consumers, investors, and regulators—are still learning, unlearning, and relearning about digital currencies and regulation, Mr Uwakwe admonishes governments to act fast before catastrophe strikes.

In today’s current regulatory environment, Mr Uwakwe looked at approach to regulation from three angles: the permissive, the hostile, and the unknown. According to Mr Uwakwe, while developed, open economies are generally permissive of digital currency, capital-controlled economies are understandably hostile towards it. Whereas in Africa (apart from South Africa and a few others), the status of digital currencies remain unknown. Similarly to how African governments did nothing about internet connectivity through proactive regulation, it is the same way African governments are doing nothing about digital currency today.

At the end of his presentation, Mr Uwakwe’s departing message to the regulators is that “You cannot regulate the people for so long, neither can you regulate the technology or its pace of development. What you can do is to regulate how actors interact with the society using these technology. Governments in Africa must be firm and mild where necessary to ensure growth of this innovation by encouraging open and fair policy that will welcome startups, captains of industry, and investors to Africa.” 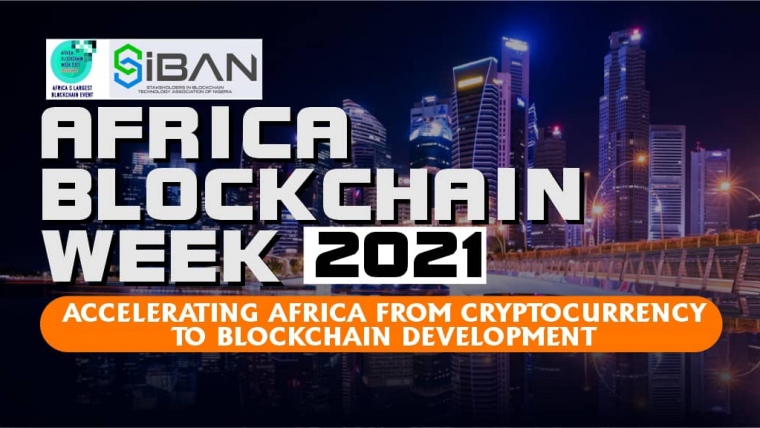 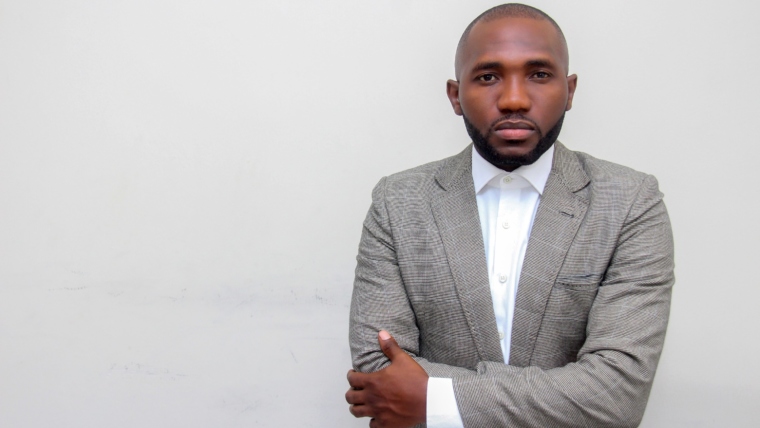