For the purpose of setting the records straight, it is vital that the Stakeholders in Blockchain Technology Association of Nigeria (SiBAN) make the following statements in relation to recent developments surrounding the reports in the news concerning Bluekey Investments. This has become necessary following certain misgivings in certain quarters in the community.

According to news reports, on Friday 30 August 2019, the Economic and Financial Crimes Commission (EFCC) arrested operators of Bluekey Investment Club in Port Harcourt. EFCC arrested 19 staff members of Bluekey and eventually arrested Bluekey founder as well. The allegation against Bluekey is that it operates an unlicensed investment company reportedly running a Ponzi scheme that had defrauded members of the public to the tune of N2,000,000,000 (two billion Naira only). Before this issue came up, Bluekey had invited SiBAN President to the launching of its Bluekey Market Hub in Port Harcourt. Though unrelated to the alleged unlicensed Bluekey investment scheme, a few members of the blockchain community appear to believe that Bluekey investment scheme enjoys SiBAN’s endorsement.

We make the following statements: 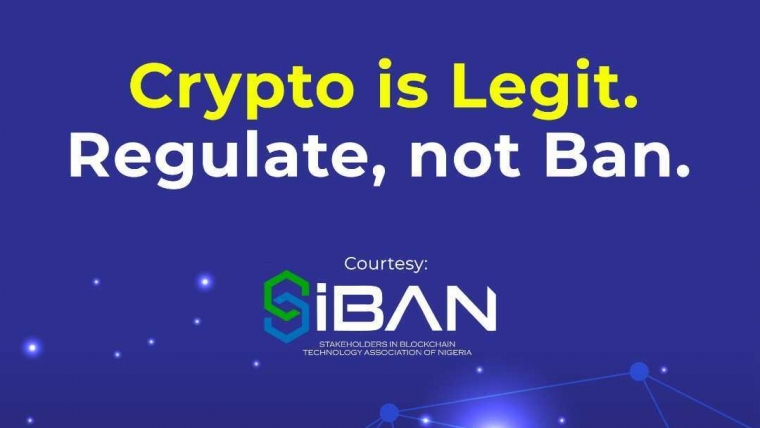