SiBAN is happy to congratulate Bitmama, one of our corporate members, on the occasion of its recent raise. A pre-seed round of $350,000, announced by Bitmama, seeks to help Bitmama expand its product offerings into other African countries, increase its operational presence, and grow its team.

Flori Ventures, a San Francisco-based VC, led the round, which also included Nigerian VCs Emergence Capital and Fedha Capital, as well as a slew of Angels and other VCs.

A prominent crypto exchange serving the Nigerian and Ghanaian market, Bitmama was founded in 2019 by Ruth Iselema.

Ruth Iselema is a believer in blockchain technology and a supporter of the inventions found on the technology. Has consistently demonstrated a commitment to developing solutions that encourage the adoption of cryptocurrencies by Africans and others around the world. Bitmama wants to lead the way with its solution as Bitcoin has been a driving force in changing the financial landscape.

“The rate of crypto adoption in Africa has been surprisingly fast but anticipated. All over Africa, more than 3 million users now perform crypto transactions on the day-to-day. Most importantly, we are thrilled to have strong financial backers with global credibility and track records, who are keen on supporting our mission to ensure crypto and cross-border transactions across Africa are done efficiently and safely for users and businesses.” — Ruth Iselema, Bitmama CEO 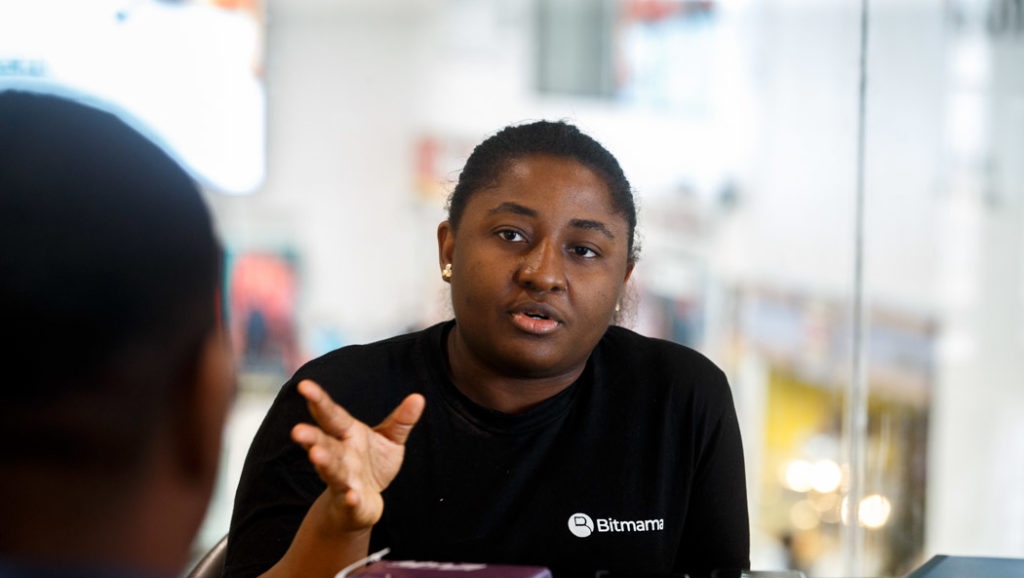 After being defrauded of N250,000 while trading Bitcoin years ago, the CEO, a trained pharmacist, got into the blockchain space. As a result, she set out to build an exchange platform called Bitmama, recognizing the importance of developing a trustworthy platform in which users can place their trust and conduct transactions.

Bitmama has reportedly processed over $6 million in transaction volume this year. It has over 15,000 active users across its two offerings, according to the founders. The startup plans to use the money it has raised to expand into countries like Kenya, the Francophone countries, and Europe as well. It is essentially helping Bitmama with its growth journey that Flori Ventures has invested in the project:

Instead of launching new products, the company plans to enhance the capabilities of existing ones by adding new features. This is the reason for bringing on new employees.

Ruth Iselema, says it plans to support the Blockchain ecosystem and developers in the coming months by holding hackathons and opening its wallet API to third-party developers. For the time being, this will be available to you for no charge at all.

Developers will be able to use Bitmama’s wallet system to create wallets for end users. As a result, they’ll be able to store crypto or stake it to earn rewards.

A new product called Changera for businesses is also on the horizon for this fledgling start-up. Currently, Changera allows users to send and receive money for as little as 2% across the US, African continent, and Europe. Users can also buy airtime or data, whether it’s local or international, as well as crypto through the Bitmama app, all using the Changera wallet. 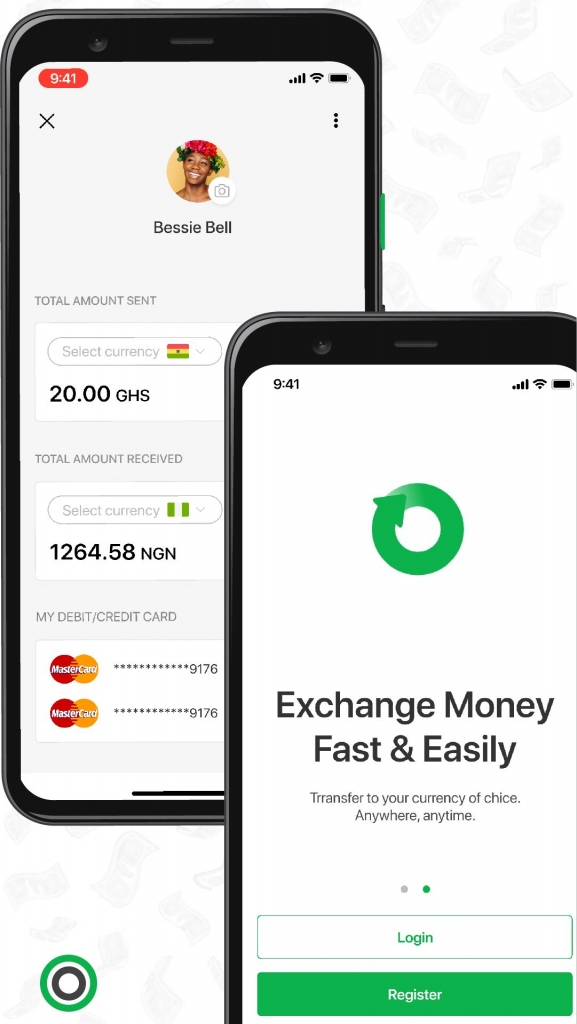 The GDP of sub-Saharan Africa is heavily dependent on remittances. Nigeria now receives more in remittances than it does from oil sales in recent years. Sending and receiving money, on the other hand, is extremely costly.

“History has proven that complications are paramount to breaking new grounds. Although the blockchain space in Africa is a complex landscape to navigate in terms of regulation and adoption, we can’t ignore the numerous use cases that exist. And as new innovations like 5G push through the continent, even the most remote areas will be willing to explore the diverse opportunities presented by emerging technologies such as blockchain and the possibilities of cryptocurrencies. Bitmama is positioned to drive the awareness and adoption of crypto in Africa. We have distributed a remote team across the continent and we plan to build more blockchain-powered solutions to advance our mission.” — Akin Asalu, COO of Bitmama 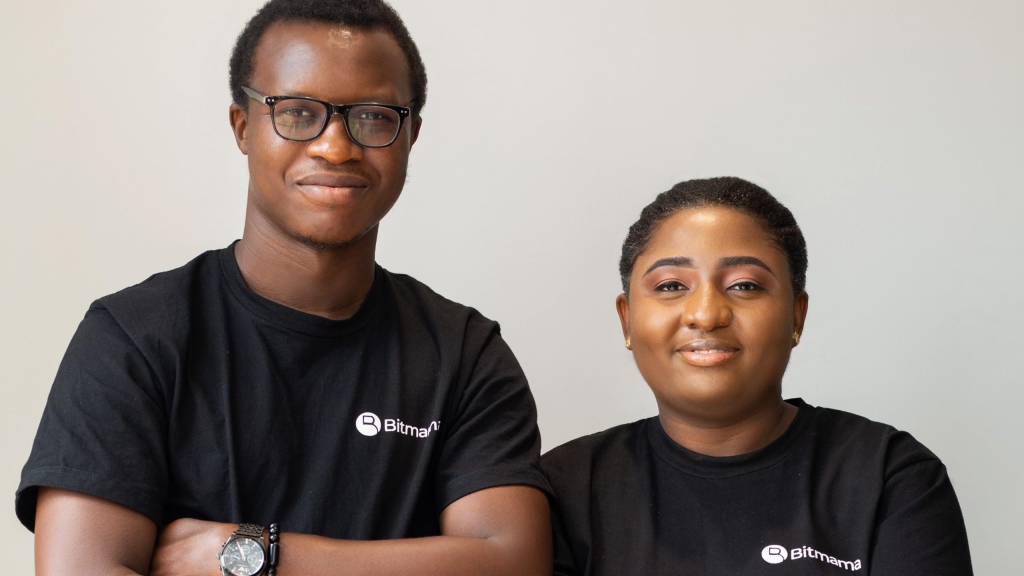 SIBAN congratulates Bitmama and looks forward to seeing Bitmama create more value with its products in the blockchain ecosystem and beyond. 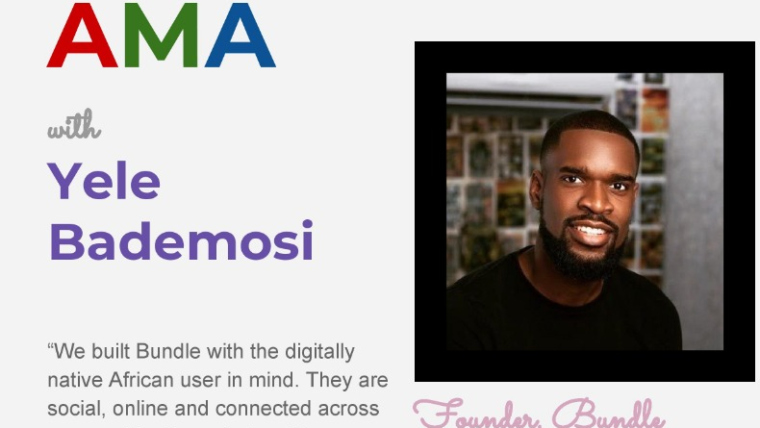 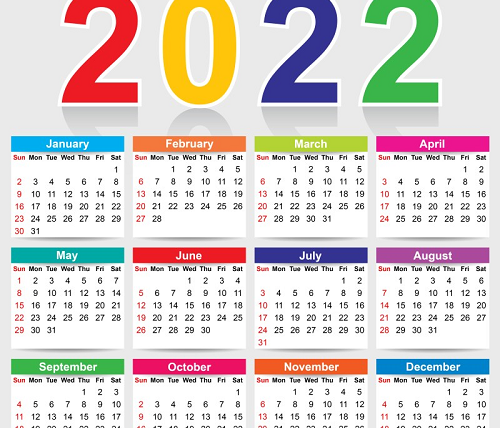