A historical milestone was made for Nigeria yesterday as SiBAN became a Founding Member of the Blockchain Associations Forum, described as the “united nations of Blockchain”

SiBAN President, Senator Ihenyen, represented SiBAN at the inaugural meeting of BAF. At the inauguration, he briefly introduced SiBAN and the self-regulatory work the body is doing in Nigeria’s emerging blockchain industry.

With the founding of BAF, it is expected that leading representative bodies to globally harmonise, collaborate to influence national guidelines, and set sector development benchmarks based on best practice and globally agreed framework.

In Senator Ihenyen’s words after the inauguration, “Particularly at a time when the vital issue of policy and regulation in Nigeria’s emerging blockchain industry has become frontburner, we are happy to take a front seat in helping to contribute and shape the critical advisory work that BAF would be doing in this regard.” The SiBAN Vice President, Policy & Regulations, John Arinze Okafor believes that “We at SIBAN and the entire Nigeria Blockchain space have been looking forward to such engagement as this. We believe that this global collaboration will help usher in a new dimension of building synergies, and also afford us the opportunity to contribute to policy formulations  and frameworks that could help us achieve some strategic mileages in terms of blockchain advocacy, adoption, and research & development in order to make our world a better place for all”.

Apart from being a founding member of BAF, SiBAN is thrilled to join the Centre for Evidence Based Blockchain (CEBB) as an organizational member! CEBB is a neutral, decentralized, globalized body of leading blockchain enterprises and research institutions and a “Think Tank” of thought leaders in blockchain. Through CEBB, SiBAN looks forward to improving its contributions to policy and regulations by setting benchmarks and frameworks to support governments, businesses, and policymakers in making evidence-based decisions.

Here’s the press release published by the BBA after the BAF inauguration https://britishblockchainassociation.org/baf-launched/ 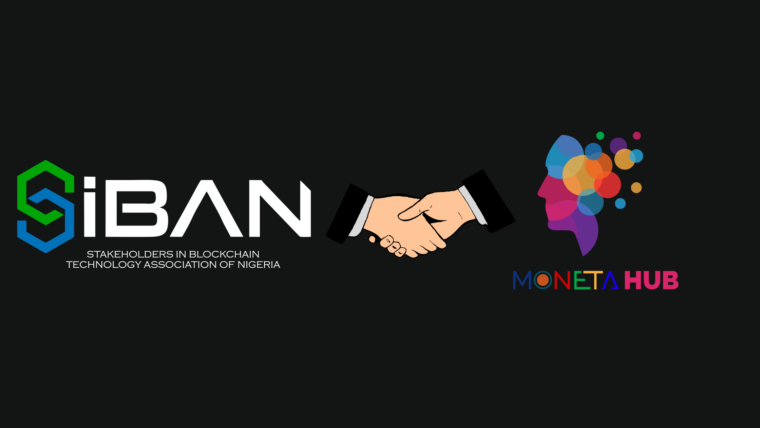 Public Notice: The news of Nigerian Users’ Reported Attack on AAX Employees and Offices in Nigeria