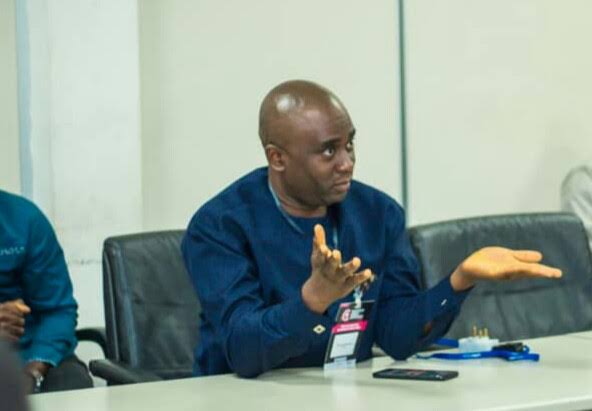 Towards providing more efficient and responsive leadership particularly at a time of innovation, policy, and regulation in Nigeria, the outgoing Caretaker Committee of SiBAN chaired by Paul Ezeafulukwe approved the following four (4) resolutions today 26 November 2020:

The structural changes above have become necessary in order to improve the efficiency, effectiveness, and responsiveness of SiBAN as a self-regulatory body in Nigeria’s emerging blockchain industry.

The outgoing SiBAN Chairman, Paul Ezeafulukwe, is expected to hand over to a new leader after the conclusion of SiBAN Elections 2020. With nominations already opened by the Electoral Committee, the elections start 11 December 2020.

SiBAN: Full Report of the Stakeholders Engagement for the Review of the National Blockchain Adoption Strategy Framework

OFFICIAL STATEMENT BY SiBAN ON THE MATTER OF BLUEKEY INVESTMENTS

Welcome to 2022: The year of self-regulation in Nigeria’s blockchain & crypto space