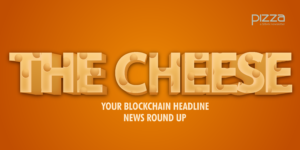 This week, Telegram wrote a letter to Gram investors, declaring that the launch of the TON blockchain would be delayed till April 2021 and Gram investors would receive a partial refund. Click here to see how Telegram’s token sale got to this state and what it’s offering GRAM investors in order to keep them in amidst the US SEC’s close watch.

In early 2018, Telegram, an instant-messaging app which had fast become a bride to the crypto community, saw a huge opportunity in the token economy and it took it. But had Telegram realized that its nearly $2billion US dollar GRAM token sale for its Telegram Open Network (TON) blockchain project would get regulatory attention in ways it didn’t see coming, it may have probably structured its GRAM token sale differently.

TON launch was originally due in 2019 but due to regulatory issues Telegram asked GRAM investors to wait till April 2020 while Telegram was in court making a case for the GRAM token sale that the GRAM was not a security.

So it was not such a surprise when in a letter to GRAM investors this week, Telegram informed investors that TON launch was now April 2021.

Due to the delay in launching TON, Telegram is obliged to repay at least 72% of investors’ money. This was based on a contractual obligation.

But Telegram has announced that it will not only be paying this minimum (72% of investors’ money) but has also assured GRAM investors that Telegram could offer 53% more than the 72% minimum if investors considered its alternative offer:

“As a token of gratitude for your trust in TON, we are also offering you an alternative option to receive 110% of your original investment by April 30, 2021, which is 53% higher than the Termination Amount. Detailed documents describing this option, including a loan agreement, will be provided shortly to those who express interest.”

If Telegram gets its legal and compliance issues right, it may well be on its way to launching its premier TON Blockchain and GRAM token. But if it fails to sought out these issues, it may be yet another postponement. If Telegram had not gone to what many had described as a war with the US SEC, some analysts believe that Telegram could have gotten better results. 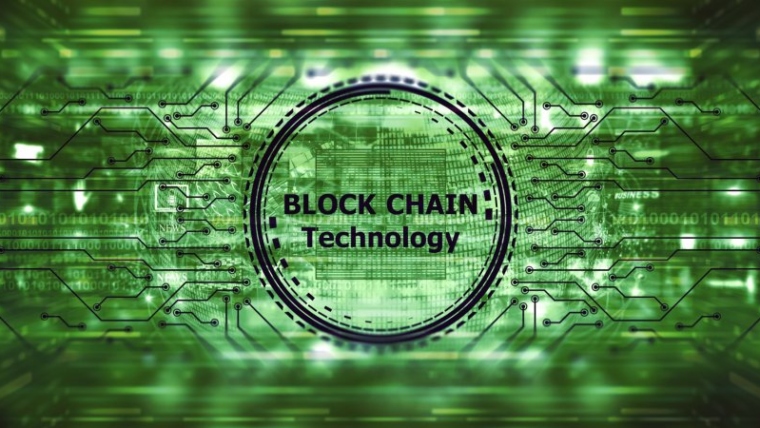 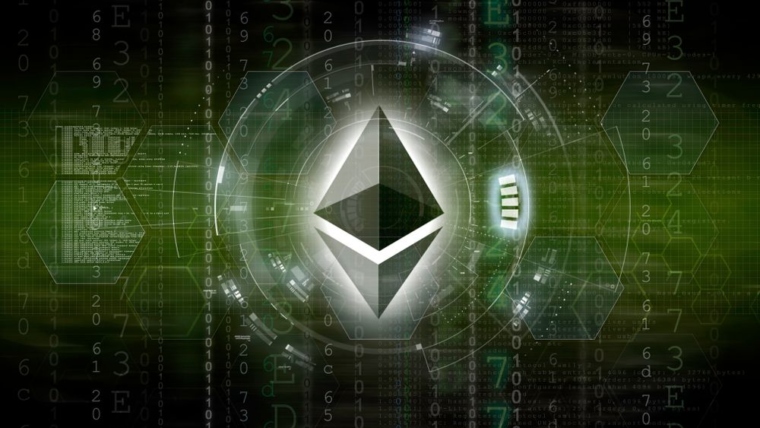